Home Home & Away 6 Girls and a Dad | Anomaly Made Conventional

In a world seemingly dominated by men, an alternate universe exists in a household of 6 Girls and a Dad.

Media, especially with regards to mainstream Western media, has continuously fed us sugary sweet stories revolving around female-oriented relationships that embodied femininity and loveliness; with girly talks taking place at their regular salon as they get their nails done.

In this household, you’ll find none of that sort. WWE matches are periodically held between a heavyweight champ and a flyweight master as they vie for a token piece of jewelry, breaking nails and creating new split ends in the process. There are competitions for stuffing their faces with questionable junk food, and screaming fests over stolen socks every few days.

With 6 Girls and a Dad, there are headstrong personalities who love quietly but fiercely.

Some niches of society deemed women belong in the kitchen, apron on and a perfectly made sandwich in hand.

However, one-pot meals by Dad are a recurring event in this household who nearly burnt down their own house when Mum accidentally left the gas on that one time.

With 6 Girls and a Dad, there is noise all at once when everyone is home and talking over the TV, and silence when no one’s schedules line up and everyone is home, but never at the same time. There is a potent sense of loneliness in the echoes of solo concerts held over a makeshift dinner for one. 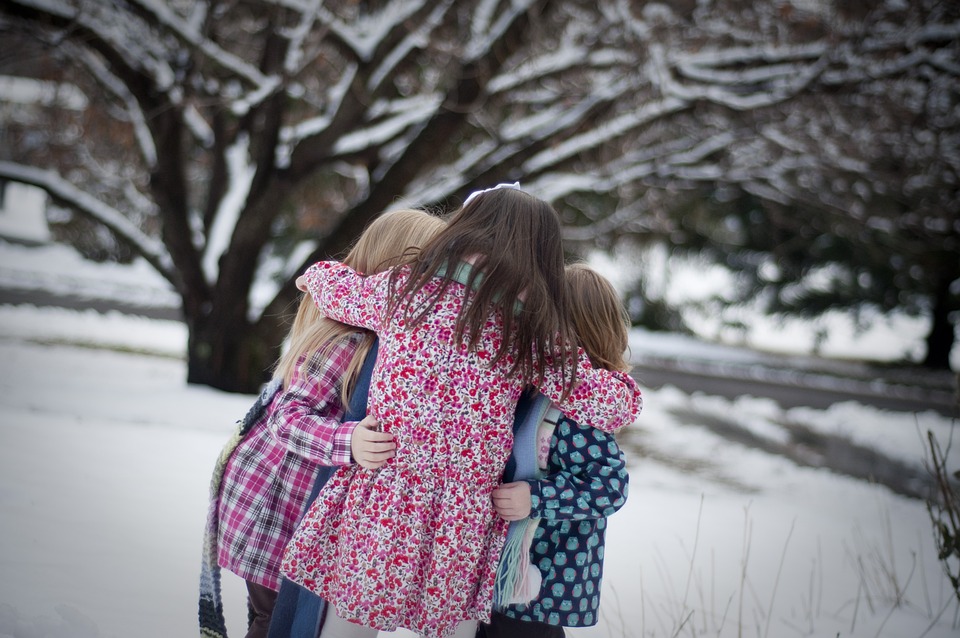 With 6 Girls and a Dad, there are late night talks over shared ramen between Sisters, as the 12-year-old relays her day to one twice her age. Dad snores in the background and Mum falls asleep to the Asian Food Channel as laughter and advice intertwine in their conversations. There are debates about the intricacies of KPop and lead characters in Korean dramas. A household will forever be divided between Team Goblin and Team Grim Reaper.

… If only we would open our eyes and recognise the equal importance of a man and a woman’s role in each other’s lives, in any capacity handed to them at birth by God.

With 6 Girls and a Dad, there are headstrong personalities who love quietly but fiercely. Sisters who stand up to each other’s bullies behind their backs, and parents who cook breakfast before dawn and leaving a plate of French toast as a gift to the bleary-eyed Sisters grappling with their 20s. There are endless stories, and infinite amounts of warmth and love exist right in the heart of their messy living room. 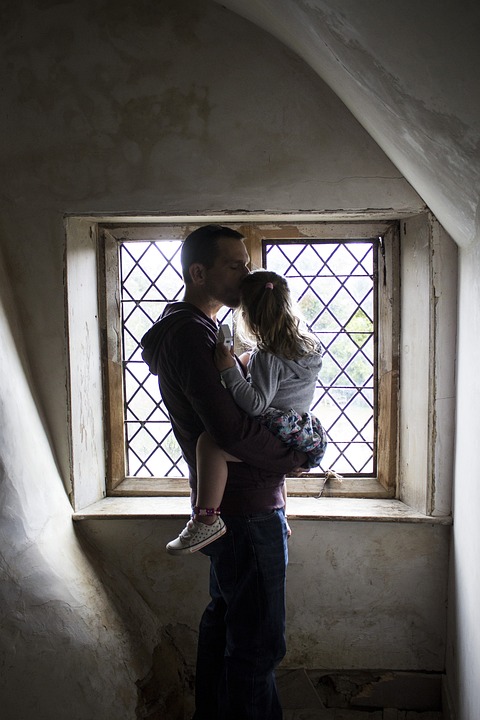 In the household of 6 Girls and a Dad, with the complexness of girlhood and the hardships of growing up female in a world that still fails to understand a woman’s value, a man sees his daughters grow into the most loved, most colourful characters he’s known, and fails to see why a woman is only celebrated once in 365 days.

It begins with a Dad’s trust, a Mum’s hope, a Brother’s encouragement and a Sister’s determination.

And yet, this alternate universe of a household does not merely exist in one home. There are stories just like this, of people defying all stereotypes for simply living according to the best of their abilities. A female soccer player, a male nurse, a young professor, a senior undergraduate; 6 Girls and a Dad is not an anomaly. In fact, 6 Girls and a Dad can be the norm, if only we would open our eyes and recognise the equal importance of a man and a woman’s role in each other’s lives, in any capacity handed to them at birth by God. 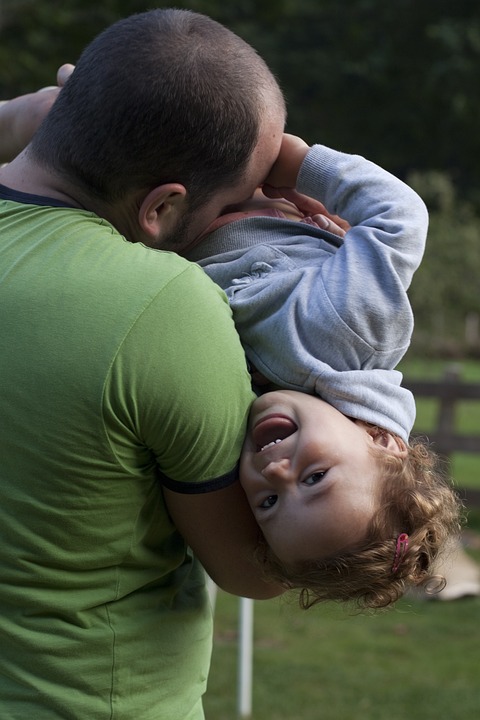 So let’s not take for granted our own households, our own niche of Girls and Mums and Brothers and Dads, blood-related or otherwise. There is strength in a faith that is greater than ourselves, but there is also a power in the unconventional made normal in a family that accepts one another unconditionally, and this is something our world needs, more than ever. Because a female athlete shouldn’t have to win a gold medal before she can be lauded along with her male counterparts. A woman shouldn’t have to accept the shoe box society has provided for her since the results of her ultrasound. A girl shouldn’t have to fight for the right to celebrate herself for a single day in a year, not anymore.

And to think, it starts in a household. It begins with a Dad’s trust, a Mum’s hope, a Brother’s encouragement and a Sister’s determination. It begins with you, and the belief in your own capability to shape your surroundings to make the world a better place to live, for man and woman alike.

In the Eye of a Handicap’s Daughter

CHECK US OUT ON FLIPBOARD!
View my Flipboard Magazine.

is a community that inspires modest millennials from all walks of life with short stories and articles on lifestyle, fashion and culture. #muslyfe

We would like to extend our warm greetings and wis

May we all maximize our good deeds especially duri

Salam Nuzul Al-Quran to all Muslims in Brunei and

We hope your Ramadan has been amazing so far. Let'

For our latest edition of Muslyfe Cooks, we collab

Monday's motivation for everyone! May the week be

Need some skincare loving? It's not too late to st

Follow
This error message is only visible to WordPress admins

ABOUT US
Muslyfe is a community that brings together modern, modest millennials with inspirational and relatable short stories and articles on lifestyle, fashion and culture.
Contact us: talk@muslyfe.com
FOLLOW US
© Muslyfe 2020. Powered by Sutera Media
MORE STORIES

Elina - February 1, 2019
The series is called Muslyfe Cooks, but for this special piece, we won't be cooking anything. Smoothie bowls do not exactly need any cooking. These...