Home Home & Away To People Who Are Always Hard on Themselves: Be Self-Compassionate

There has always been a notion in our society where parents like to compare their children with the smartest ones in class, or the most successful ones among the children’s peers. What is even worse is when one is compared with their own siblings.

“Why can’t you be more like her/him?” is probably one of the most common questions that one has to endure for the most part of their lives. Whether the “more” lies in the spectrum of appearance, school performance and income – comparison is the worst. There’s always this need to live up to somebody else’s expectations.

I somewhat understand the motivation behind this comparison though; the parents want “the best” for their kids. I understand everyone wants to provide the best for their kids but at times it is to an extent that they would discredit all their kids’ progress and hard work – on being the best among the best.

As you can imagine or relate to, this would be emotionally and mentally draining especially for young kids who are too restricted to do certain things such as their interests that would otherwise develop their lifelong learning skills. And I’ve heard from some friends of different walks of lives that they have been compared to their older and “better” siblings or “smarter” close friends, all their lives. In the long run, this would be ingrained in oneself, that it would almost be like a routine to compare oneself with other people even when their parents are not around.

Of course, not everyone has this mindset and I am thankful that my parents are of those people. And of course, there are people who grew out of this mindset and finally find comfort in what they do, for their own set of goals – not others. But let’s face it, no matter how far you’ve reached in life, there’s always this tendency to compare ourselves to other people who might have achieved so much more. It’s called being human. And usually, the people who are always hard on themselves are the people who probably deserve more credit than they are given. 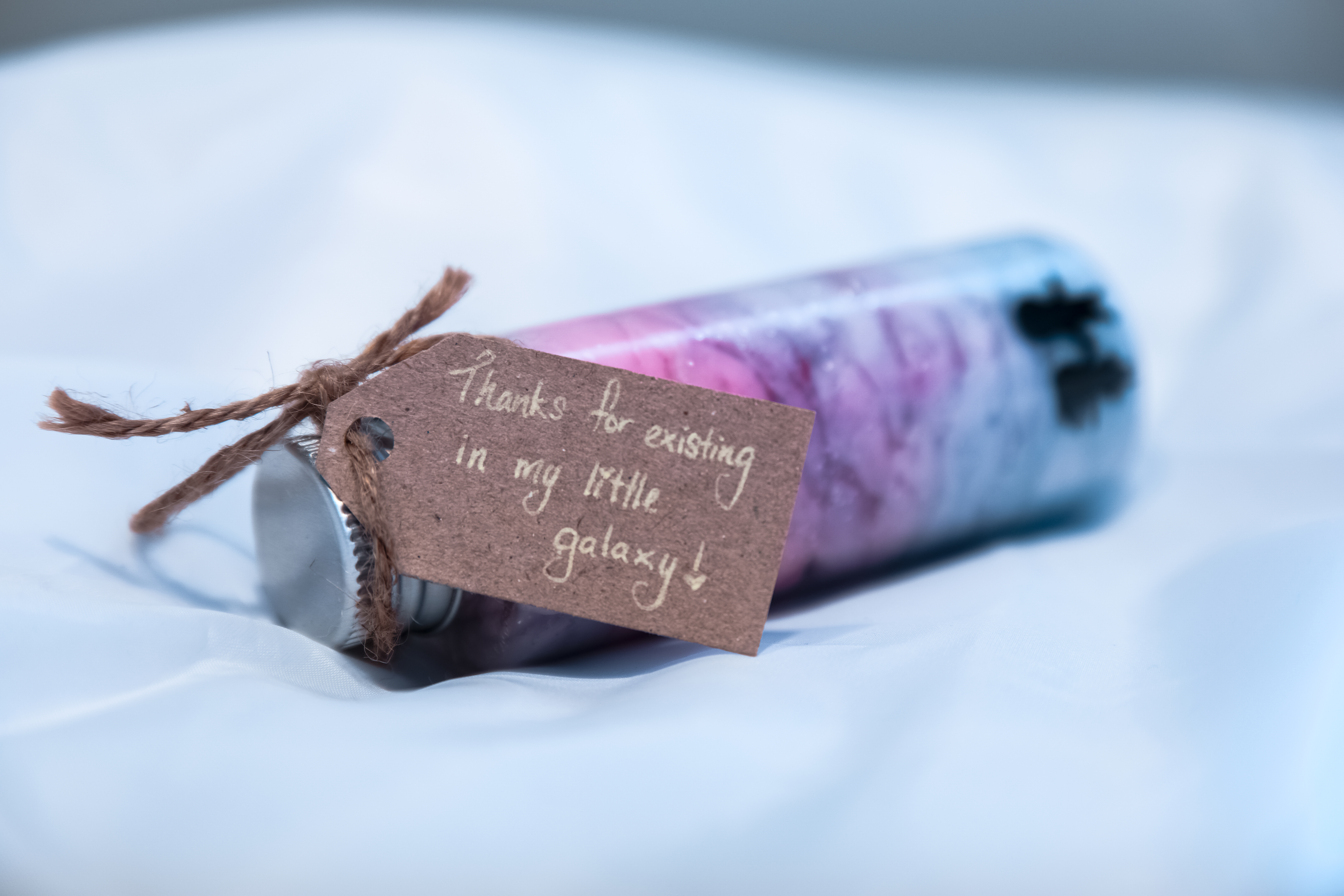 To all people who are always hard on themselves: stop comparing. Stop comparing your weaknesses with other people’s strengths. Comparison to other people is unfair to both you and them as we have no idea what it must have been like to be in their shoes that got themselves where they are now. You won’t gain anything but envy and resentment towards other people just because you couldn’t stop comparing.

So, do yourself a favour: don’t compare your first chapter to somebody else’s twentieth chapter.

If you can’t stop comparing now, at least be self-compassionate. Learn to focus on your growth rather than the result. Seriously, stop bashing yourself. And no, you’re not pitying yourself. If you’ve been to somewhere and achieved something that changes another person’s life no matter how small the impact is – you are not worthless.

I mean… I am not all for or against comparison as there needs to be a realisation that “there will always be someone better than you at this”, so one should not stick their nose too high. In a way, yes, we need to be hard on ourselves sometimes. But I think it doesn’t need to be continuously enhanced by other people when we are already our own worst critics. So, we must draw the line between criticising ourselves when it would only hurt our self-esteem and advising ourselves for self-betterment.

It’s easier said than done as I am guilty of constantly doing this all the time too, but if we want to grow, we must recognise our own strengths and not just others. We can then stop living in other people’s bubbles and live on our own and even out of it. That way, we can stop overthinking about the “what ifs”; we can stop clinging on to the fear of failing in front of other people. Better yet, we would accept our failures as something temporary and a lesson that would push us even further – even more than we expected in the first place.

Syaza is a freelance writer whose life revolves around coffee, cats and heartwarming stories.

In the Eye of a Handicap’s Daughter

Motherhood in this Millennial Era

CHECK US OUT ON FLIPBOARD!
View my Flipboard Magazine.

is a community that inspires modest millennials from all walks of life with short stories and articles on lifestyle, fashion and culture. #muslyfe

We would like to extend our warm greetings and wis

May we all maximize our good deeds especially duri

Salam Nuzul Al-Quran to all Muslims in Brunei and

We hope your Ramadan has been amazing so far. Let'

For our latest edition of Muslyfe Cooks, we collab

Monday's motivation for everyone! May the week be

Need some skincare loving? It's not too late to st

Follow
This error message is only visible to WordPress admins

ABOUT US
Muslyfe is a community that brings together modern, modest millennials with inspirational and relatable short stories and articles on lifestyle, fashion and culture.
Contact us: talk@muslyfe.com
FOLLOW US
© Muslyfe 2020. Powered by Sutera Media
MORE STORIES

Elina - February 1, 2019
The series is called Muslyfe Cooks, but for this special piece, we won't be cooking anything. Smoothie bowls do not exactly need any cooking. These...